Design and Development of Board Game…

This project required the design and development of a board game from a concept and game mechanics suggested by the client. Our work involved the overall design  of the brand, the game itself (board, cards, etc) as well as the packaging and further the promotional web site and other material.

The game was developed to a prototype stage and several thousand copies were produced by Hasbro Ireland. 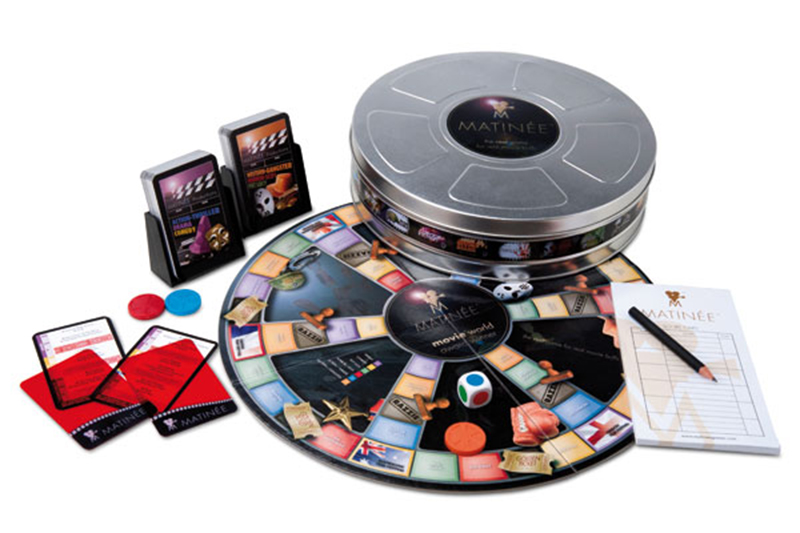 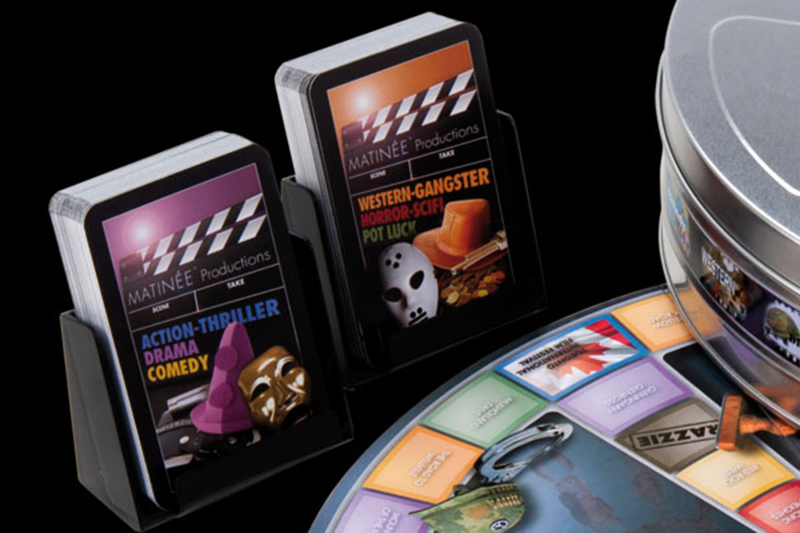 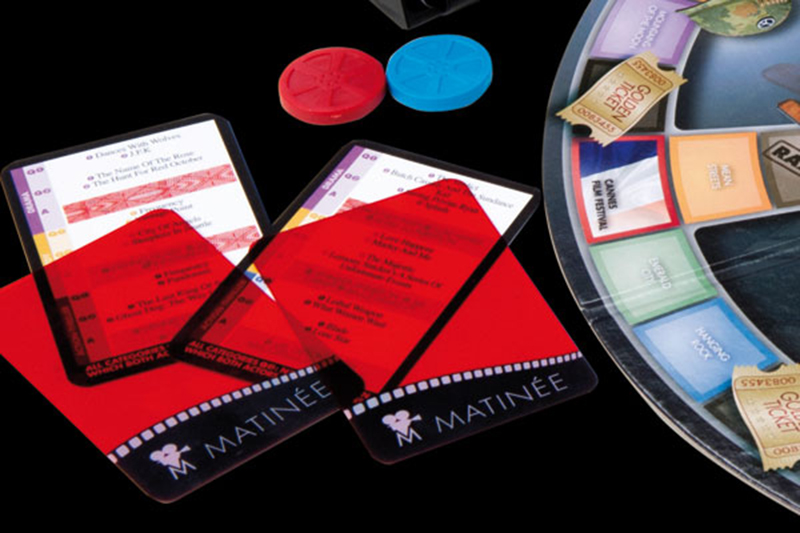 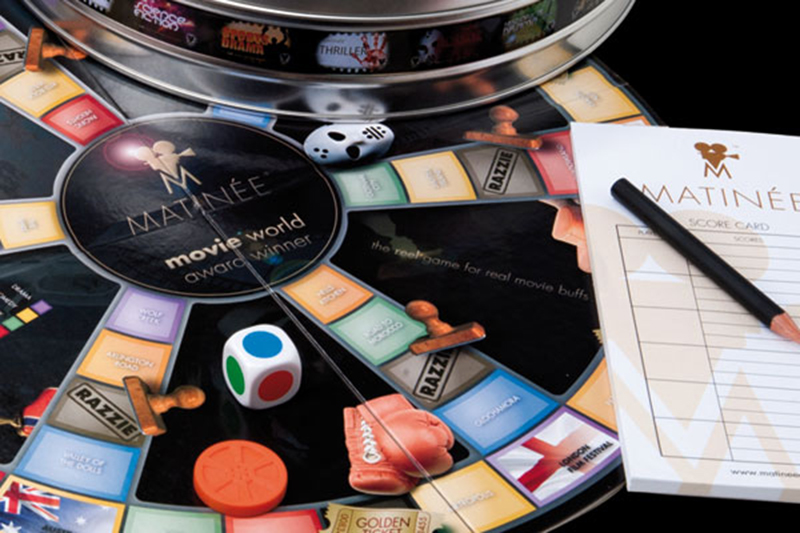 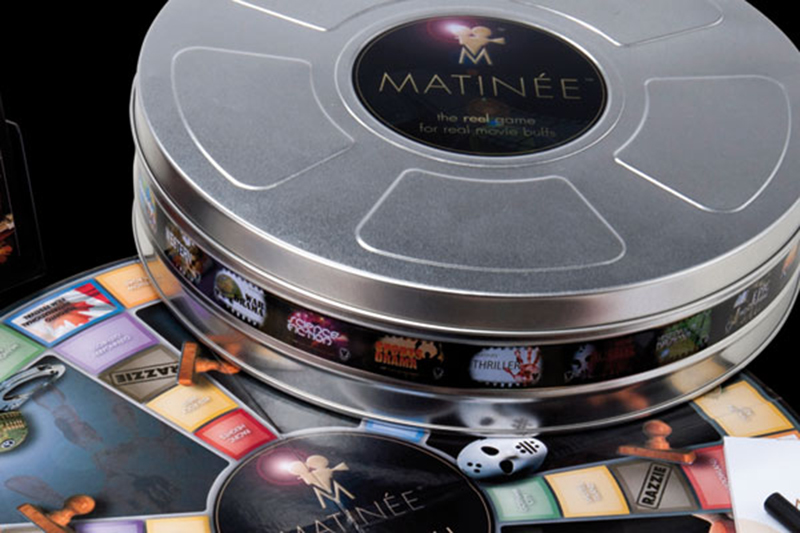 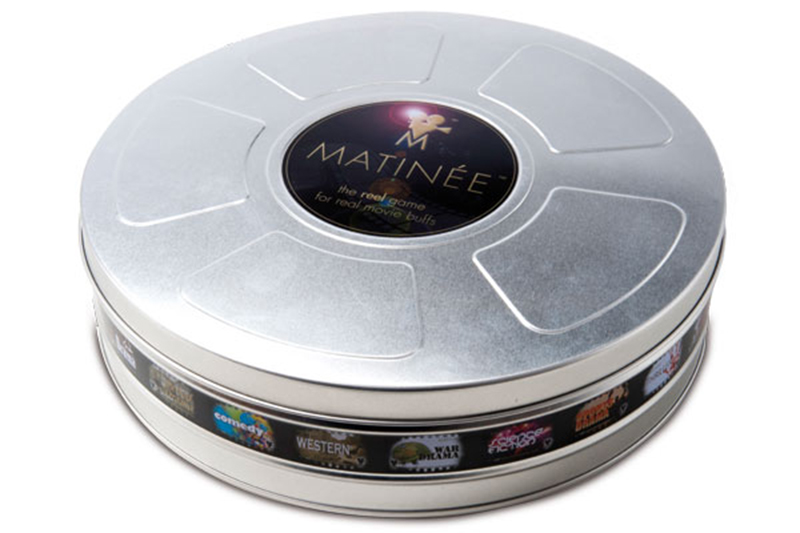 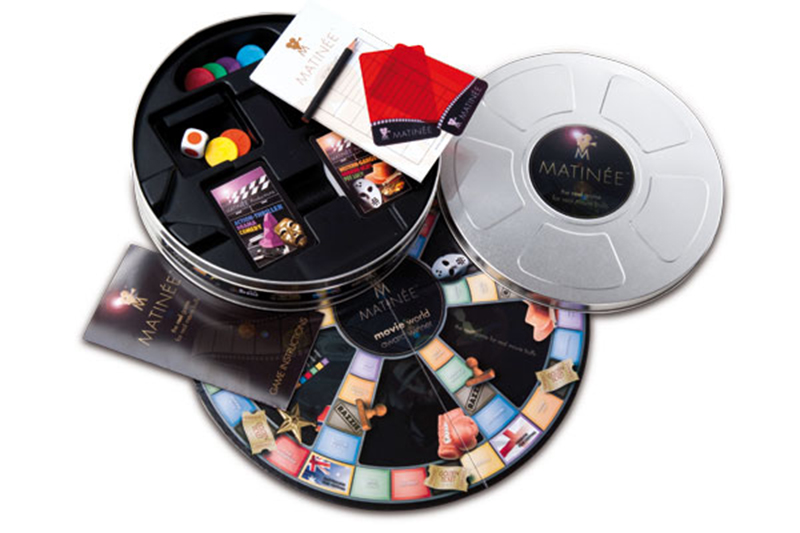 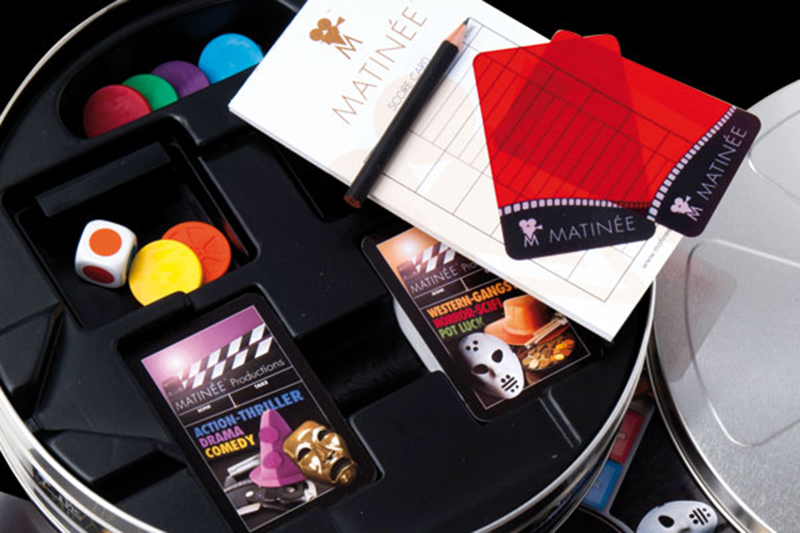 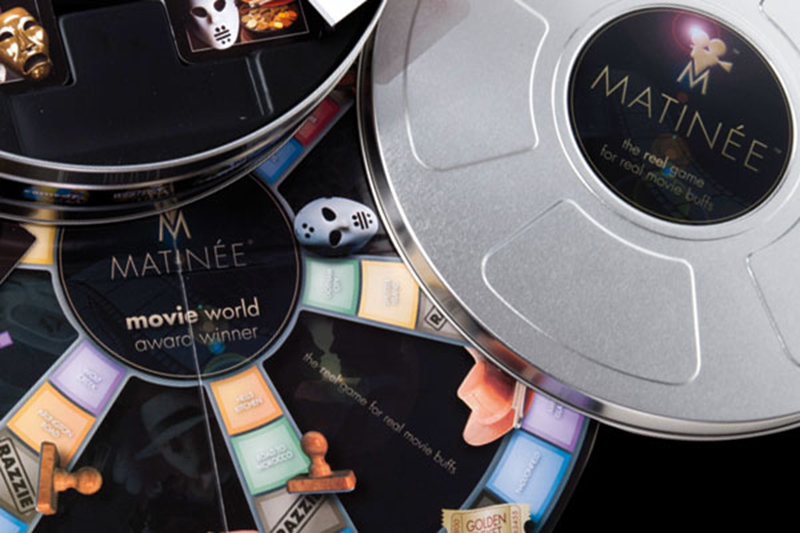 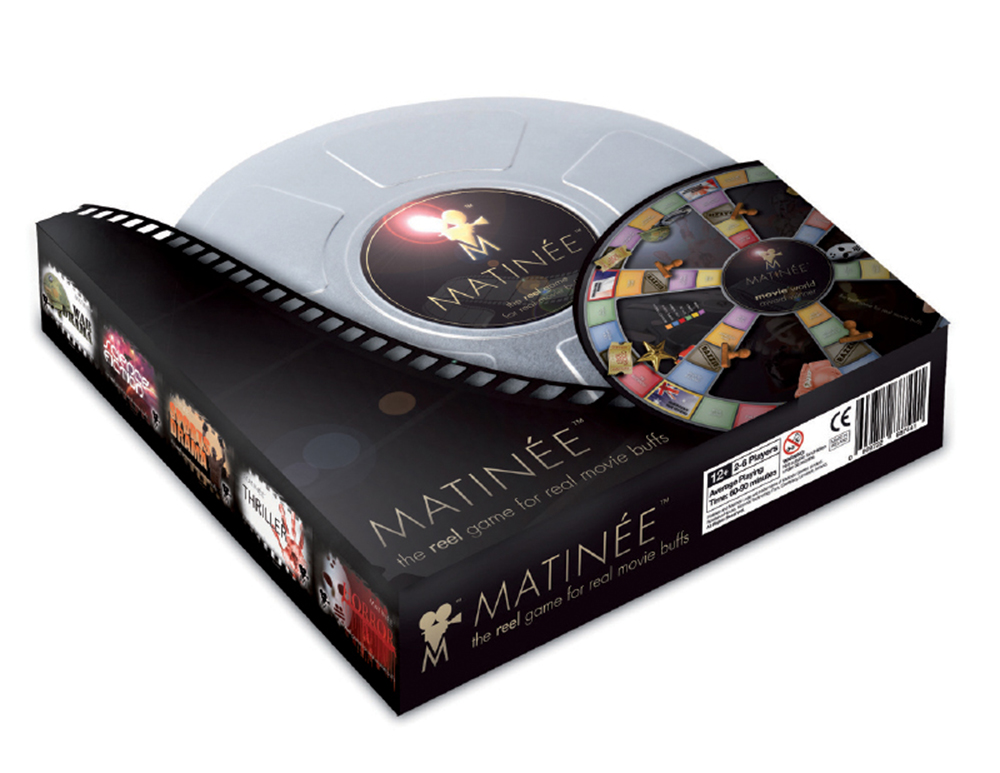